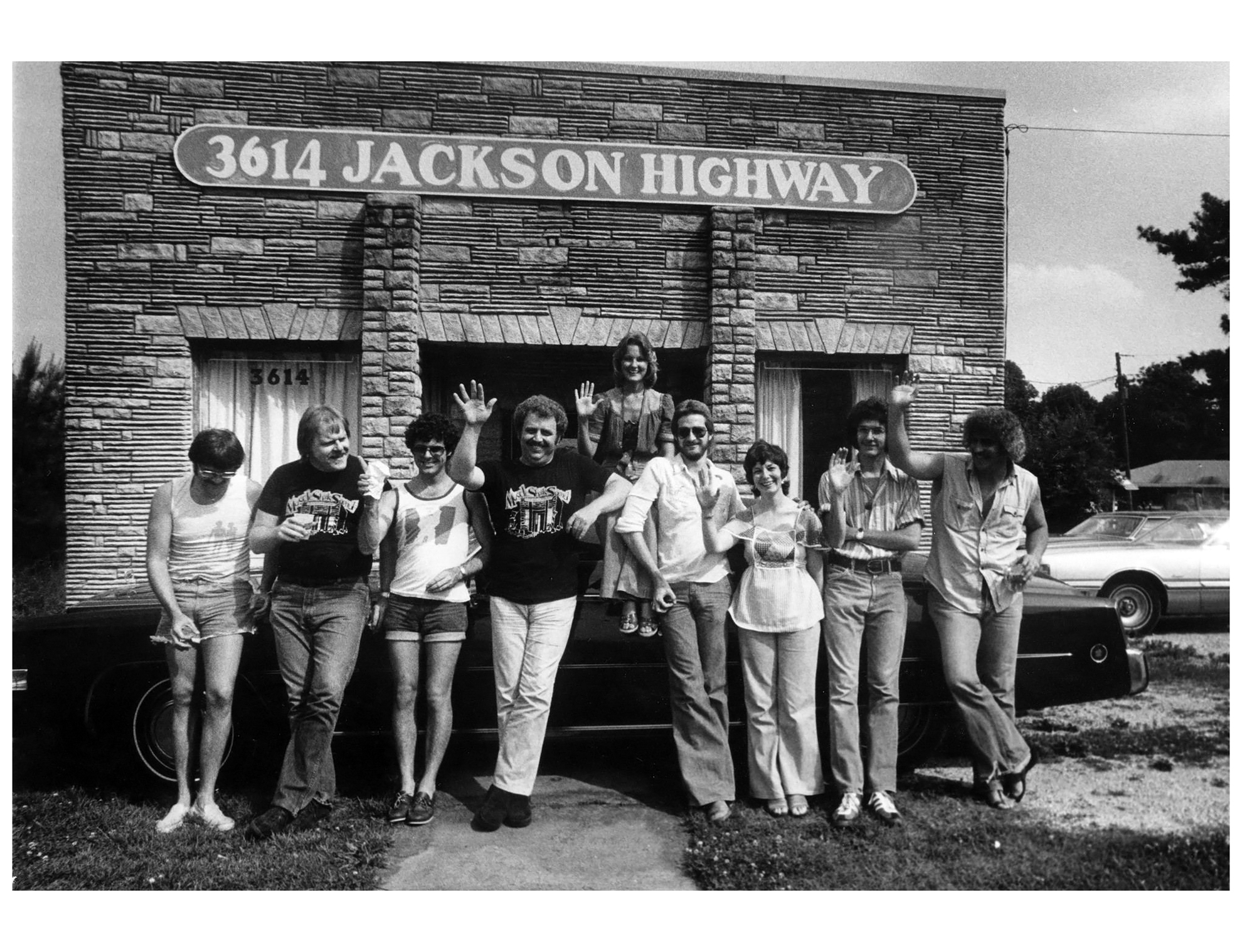 If you’ve enjoyed the music down at The Mussel Shoal (we think many have which is the reason why we’ve written this post) You can now enjoy 100 carefully curated tracks on Spotify from artists that did their time at the unlikely site of historic soul, rock and country recordings from which we took inspiration for the name ‘The Muscle Shoals Recording Studio…with everyone from Aretha Franklin, Wilson Pickett, Staple Singers to Paul Simon and the Rolling Stones.

Dozens of classics came from this place, including “When a Man Loves a Woman,” “I Never Loved a Man (the Way I Love You),” “Mustang Sally” and “I’ll Take You There.”

We get loads of folk telling us it’s not the right spelling ‘Muscle vs Mussels’ well the studio got its name from a former natural feature of the Tennessee River, namely Muscle Shoals, a shallow zone where ‘Mussels’ were gathered. When the area was first settled, the distinct spelling “mussel” to refer to a shellfish had not yet been fully adopted.

So there you go – this is how we named our little shack on the waters edge down in Porthleven -a place which is also becoming well known for hosting fine events with great music..

The full 100 tracks can be found here